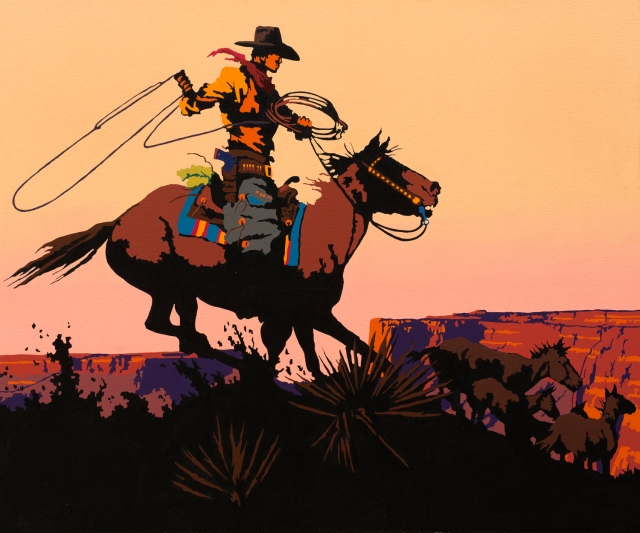 Ride Off the Mesa by Bill Schenck – Image: MaxwellAlexanderGallery.com

POPS doesn’t it?? I received an email with a collage of paintings by artist Bill Schenck. WHOA! This guy is amazing. I love his paint-by-number style, it’s so intriguing to me! I feel as if I’m standing somewhere nearby watching this oh so cool cowboy… This warm palette gets me every timel!

Read a blip about Bill from the Maxwell Alexander Gallery website:

Bill Schenck has been known internationally for the past 43 years as one of the originators of the contemporary “Pop” western movement and an American painter who incorporates techniques from Photo-Realism with a Pop Art sensibility to both exalt and poke fun at images of the West.

Like the heroes he idolized in B-Westerns, Schenck might well be called the “Good Badman” of Western American art. Early in his career he became known for appropriating cinematic imagery, which he reproduced in a flattened, reductivist style, where colors are laid side-by-side rather than blended or shadowed.

Drawing upon narrative tensions that have attracted mass audiences to western fiction and movies, Schenck added hot colors, surreal juxtapositions, and stylized patterning to explore clashes between wilderness and civilization, the individual and community, nature and culture, freedom and restriction.

Current career highlights for the artist include inclusion in the recently opened exhibit at the Denver Art Museum entitled “Western Horizons”, Landscapes from the contemporary realism collection. A retrospective of serigraphs created by Schenck from 1971 through 1996 opens February 12, 2011 at the Tucson Museum of Art.

“What has remained constant throughout Schenck’s career is his individuality in dealing with the subject matter of the west. Using the artistic formula of classic western film direction and the photographically reliant systems of contemporary art, he has bridged two genres that resonate with the American experience. Rather than standing as an outside observer to the realities and myths of the west, Schenck is a part of the scene, figuratively and literally. From early depictions of cinematic cowboys to real-life cowboys and cowgirls to poetic reveries about the Native American existence in the Southwest, Schenck melds the real with the imagined, autobiography with fantasy.”

He’s got a cool website… check it out and I’ll catch you back here tomorrow! 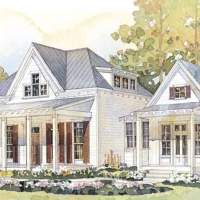 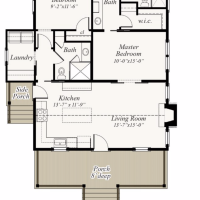 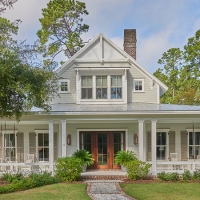 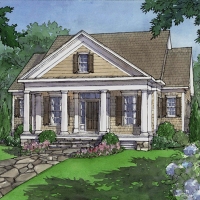 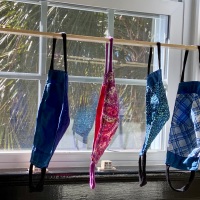 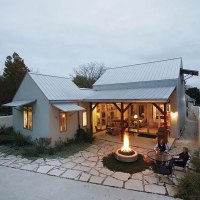 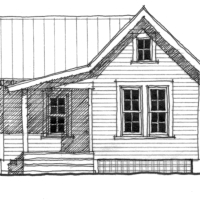 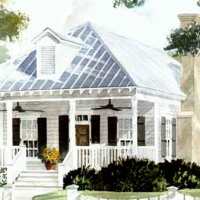 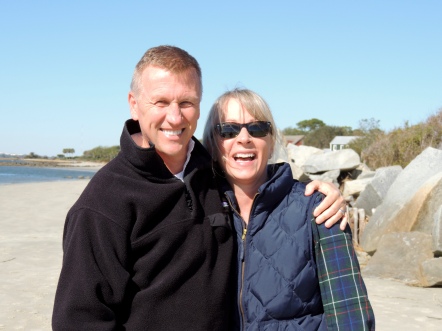 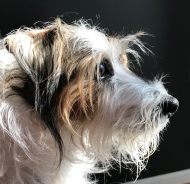